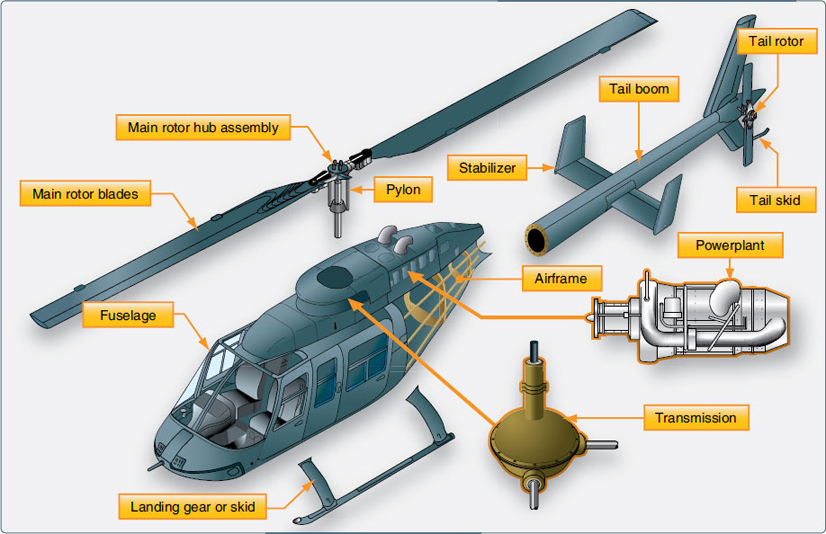 How the helicopter transfers power and drive is critical to the overall design and flight ability. The helicopter industry has seen everything from rubber bands to spiral bevel gear drives to suit the desires and needs of helicopter designers.

Another consideration is the size and weight of this equipment along with how it all connects. Some light weight helicopters have moved towards aluminum pulleys and light strong cog belt drives while larger traditional helicopters continue with specially made steel and alloy gearboxes. 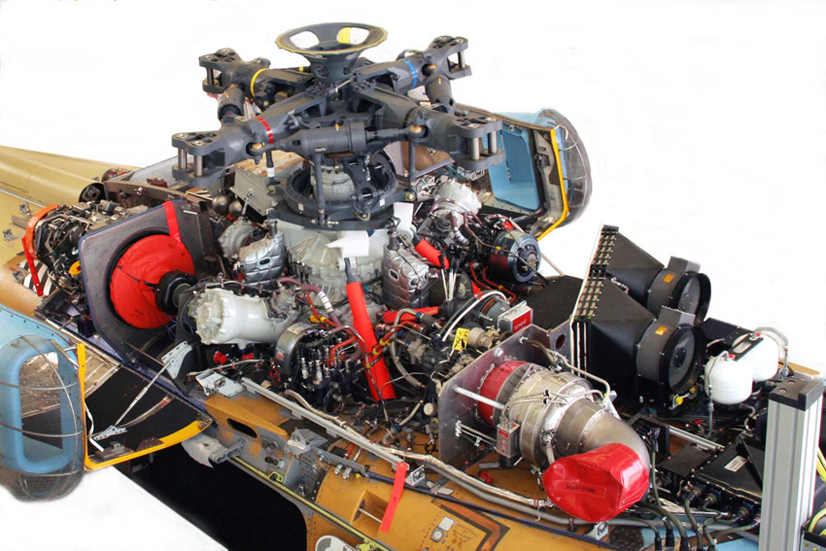 In a traditional helicopter, the coupling between the engine and the rotor blades must combine a way for the engine to start unloaded. It must also always include a sprag or one-way type clutch that can automatically de-couple the rotors from the engine in the event of power loss. This gives the helicopter the ability to "glide" to a safe landing. 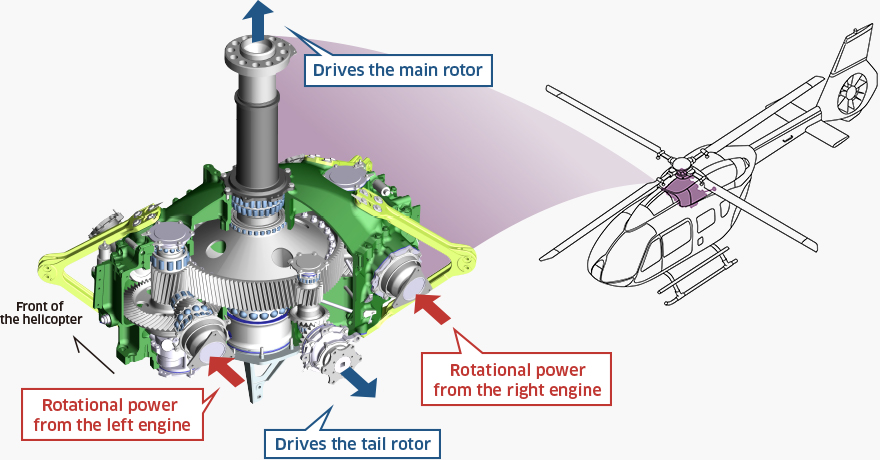 The main rotor transmission is always under constant load during flight and may require external cooling to avoid over heating and ultimate failure. High quality synthetic oils and space age metal gears help the helicopter fly without fear of catastrophic failure. Other options include belt-type drives which vary in type and design, usually with quite good results. 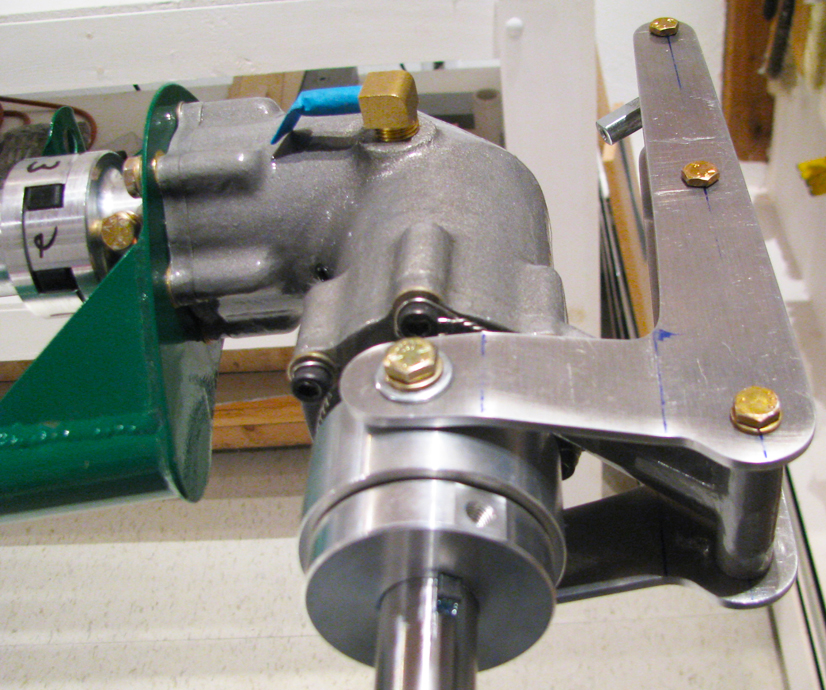 Experimenters have used many options for driving the tail rotor including hydralics. Multiple V-belts and long cog drives continue to be popular. Another consideration is that the fast spinning tail rotor drive be stabilized from vibration. 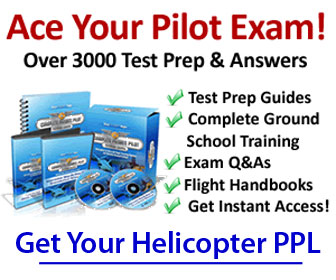 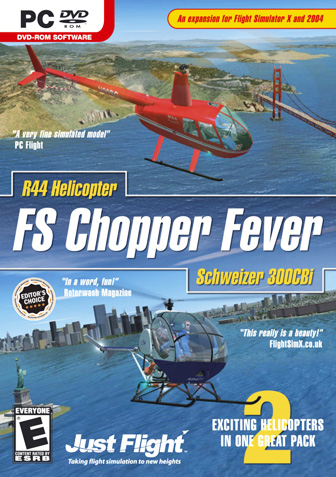 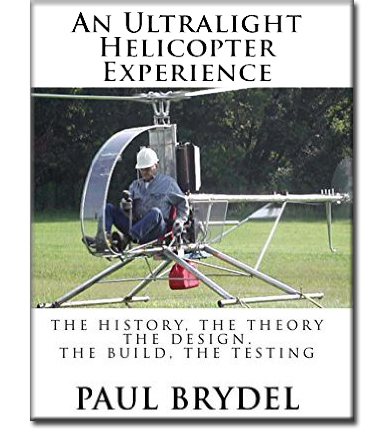